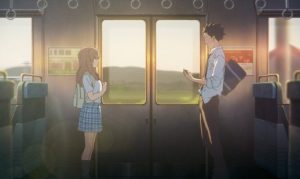 The 2017 Japan Foundation Touring Film Programme is kicking off in just a few weeks (3 February – 29 March), so the blog’s teamed up with the wonderful organisers to offer two pairs of tickets to any film and venue of your choice! That means two winners (and their friend) will get to see one of the fantastic films in this year’s line-up for free.

Check out the full film line-up, which encompasses everything from new releases to classic films to anime to documentary, and think about which films capture your attention.

If you win, you’ll be emailed and asked which film you would like to see and where.